This site will work and look better in a more modern browser, but it is still accessible to any browser or Internet device. You should upgrade your browser, if possible.

Should you stomp the weakest enemy first?

Mobile versions in the works

Retaliation is a videogame series based on an original boardgame, designed to offer challenging tactical and strategic reasoning in a fast, easy and funny format.

The mission of Retaliation is to make the spirit of wargaming available to everyone, casual gamers and seasoned strategists alike.

To achieve this, it skirts away from the most tedious aspects of many wargames, where the work-to-fun ratio is too high (extreme examples are the so called "monster" wargames, that take more than a few continuous days of play to complete).

At the same time, Retaliation is not trivial, with complex gameplay emerging from very simple rules.

The series now includes one published game (available on multiple platforms) and two more that are under active development.

In wargaming parlance, Retaliation could be described as an operational-level wargame, with units approximating divisions. But unit size and map scale are kept very elastic: Retaliation can thus accommodate a wide range of scenarios, from purely tactical mini-maps to large connected campaigns, where dealing with resource control and supply lines is often more important than manoeuvre warfare. 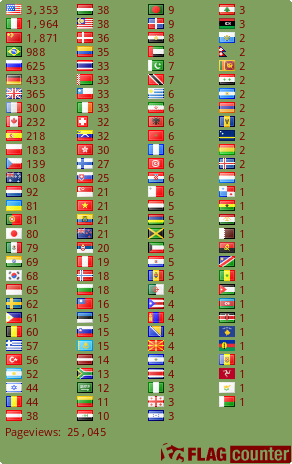